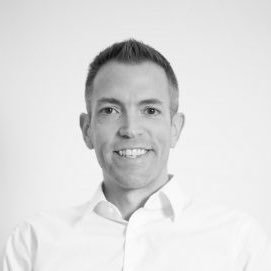 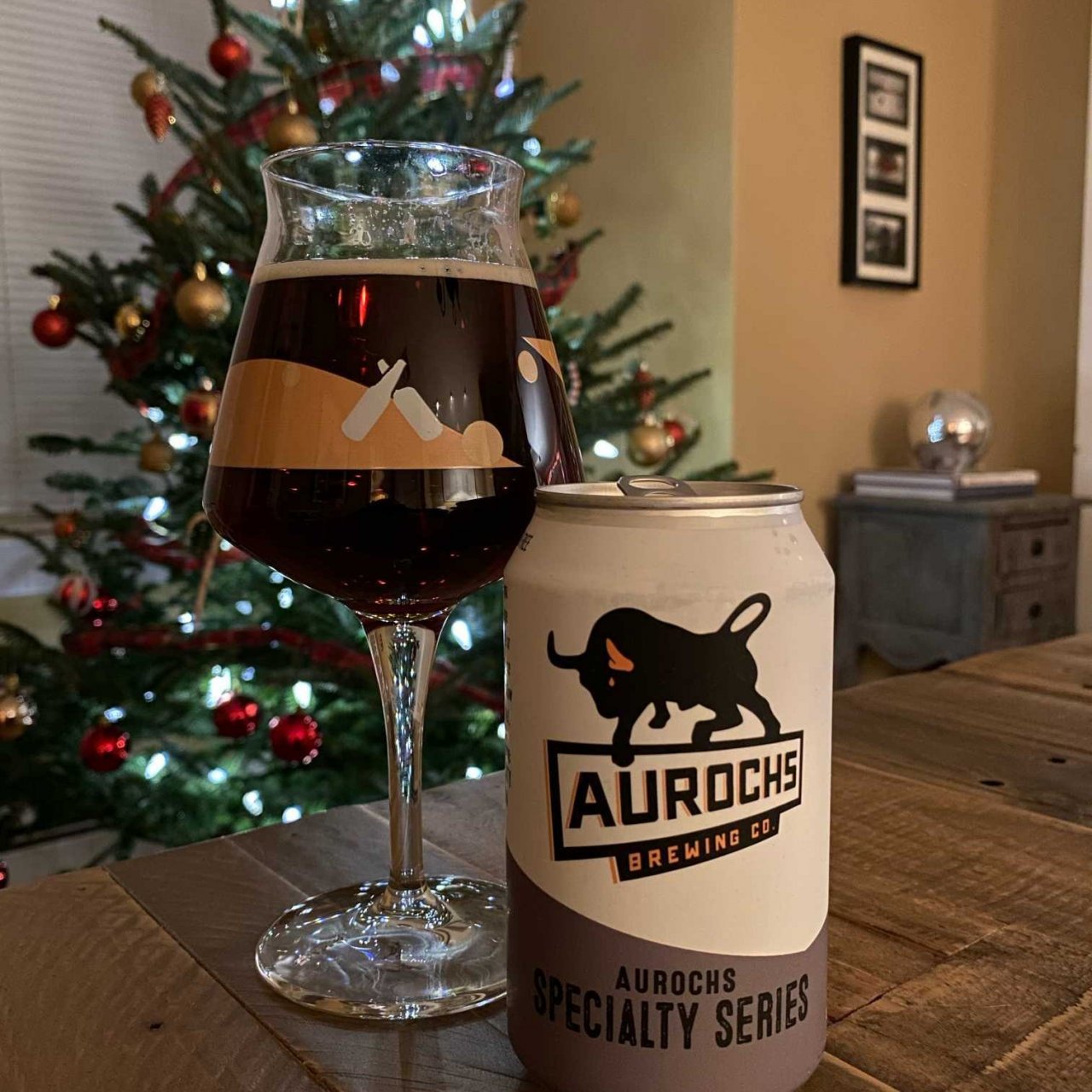 I should have written something back when I first was diagnosed with Celiac Disease back in 2013. At the time the landscape was different and the options were few and far between. The TTB had not yet ruled on labeling beer gluten free and I spent the first year or so primarily drinking Omission and other “crafted to remove gluten” beers. After the ruling I decided to stick to only beer made with no gluten containing ingredients—only those beers that could be labeled gluten free (at least in the US).

The first true gluten free beers I tried were T’weasonale, New Grist Pilsner Style Ale, Redbridge, and different Belgian beers from Green’s. These mostly filled the void in those early days, but something was missing.

I was fortunate to have experienced first hand the craft beer revolution in the early-mid 2000s in Philadelphia after graduating college. Places like Standard Tap and Monk’s Cafe had new, awesome beers to try with each visit. Later, my love of beer took me to places like Russian River in California and Cantillon in Belgium where I got to drink some of the best beer in the world. That feeling of adventure and exploration is what I was missing post diagnosis.

Fortunately I stumbled upon a bottle of Harvester Pale Ale at a small shop in Vermont while on vacation. After trying it I returned and bought all they had. I learned they had several styles of beers and were pushing the limits of what gluten free beer could be. That bottle from Harvester gave me hope and set me on a new adventure: trying as many different gluten free beers as possible from all over the world.

Times have changed. That bottle of Harvester Pale Ale is now called Ground Breaker Inclusion after both a brewery and beer name change. Dogfish abandoned Tweasonale. I managed to have a gluten free beer on draft at a brewery! I can now get excellent gluten free beer delivered to my house from across the commonwealth of Pennsylvania thanks to Aurochs.

What is the best gluten free beer I’ve had? It’s hard to pick a favorite but here are some of the best I’ve had:

What will be #100? Luckily there are plenty more gluten free beers and breweries to try, including these that I've heard great things about: 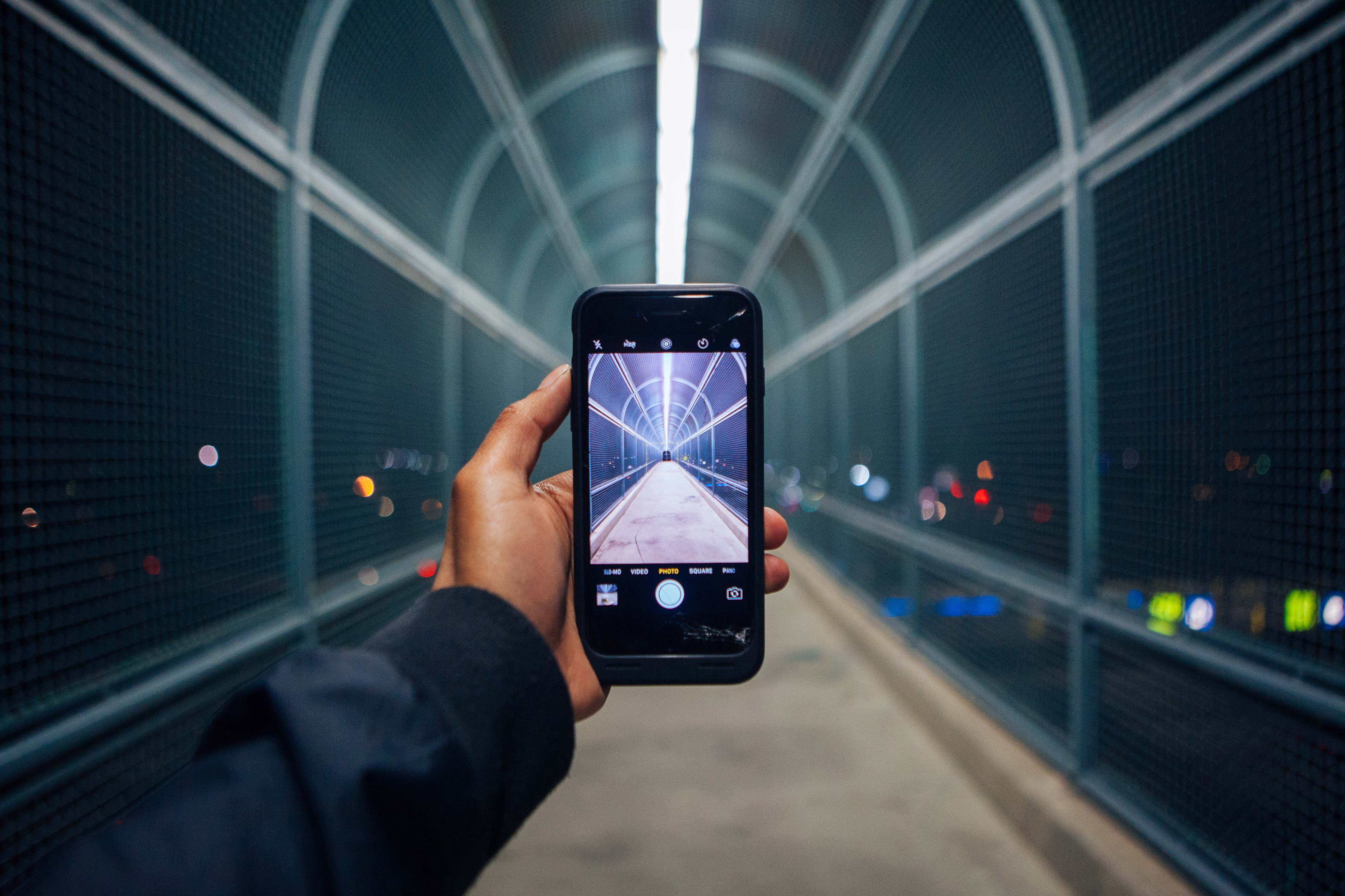 Chris Betz
The source code for this site is available on GitHub.